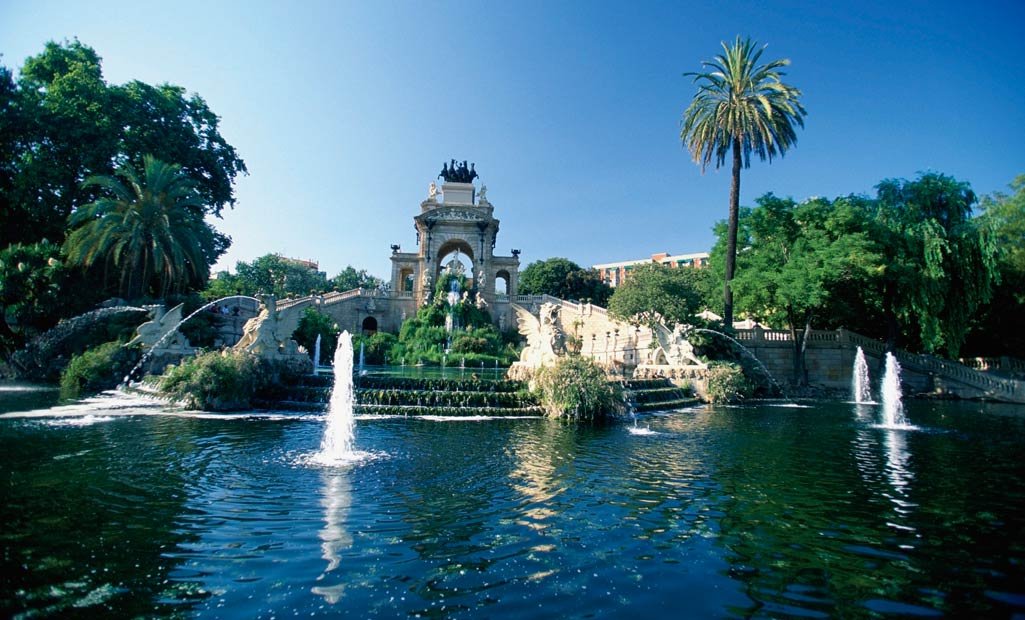 For patients in need of cardiac and orthopedic surgeries, India is growing in medical travel popularity. Cities like Delhi, Bangalore, and Mumbai are seeing a 30% yearly increase in medical procedures from travelers hailing from Canada, the U.S., and Europe.

And, with a wide selection of quality private hospitals specializing in an array of surgeries that cost tens of thousands dollars less than other countries, India is quickly becoming the go-to operation destination.

With a healthcare system that ranks sixth in the world according to the World Health Organization, Singapore attracts thousands of international patients each year.

In addition, Singapore’s liberal laws allows for the study and use of stem cells in medical practice, making it an invaluable, albeit controversial destination for patients in need of advanced medical treatment.

A world leader in both spinal surgeries and cancer screenings, South Korea is one of the most technologically advanced medical countries in the world.

Because of its recent growth in popularity, the cost of medical operations is on the rise. But, considering treatments range from organ transplantation to spinal treatments to cosmetic procedures, South Korea gives patients plenty of specialty options.

With some of the lowest priced health care services in the world, Bulgaria is a convenient and cost effective option for European patients as well as other international travelers. And, due to its proximity to renowned international universities, the country has an influx of highly qualified physicians.

As an added benefit, Bulgaria is known for its mineral and thermal springs that are extremely effective forms of natural treatment for rheumatism as well as post operation recovery.

The medical tourism of Panama is unique in that it closely resembles the health care system found in the United States.

With it’s bilingual, board certified doctors, comparative medical equipment and technology, and the US dollar as its official currency, Panama has everything America has to offer, but at a fraction of the cost.

As for types of operations that Panama’s hospitals and physicians provide, this country runs the gamut from spinal surgeries to cancer treatments. With all that Panama has to offer medically speaking, it’s quickly becoming an international medical tourism epicenter.

So, whether it’s major surgery or small medical operations, the countries above are giving the medical world a run for its money.